100 Years of Women in Policing Celebrated at Tweed Heads 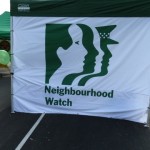 Tweed Byron Local Area Command joined forces with Tweed Valley Neighbourhood Watch and other agencies in celebrating in “100 Years of Women in Policing in NSW”. The day was fine with the sun breaking through light cloud and not too hot for the participating police ladies running in the baton race, from Point Danger to the PCYC in Recreation Street just along from the Tweed Heads Police Station.

The day was well patronised with Police, Volunteers, and the public, as it happened it was school sports day with a multitude of young children participating In their chosen sport. The Neighbourhood Watch Marquee was a favourite with the kids and the Parents. Amazing children still love balloons we got rid of heaps all with the NHW and Police logos.

We also gave away NHWA brochures to the adults on subject such as Behind Closed Doors (Domestic Violence). Protect Your Home, And Protect Your Vehicle. All very Valuable information.

You can’t work on an empty stomach so the Volunteer Rescue Squad came to the rescue with a very tasty sausage sizzle, the sausages were so good by the end of this very special day they were all gone.

There was a couple of short speeches one by Acting Superintendent Cowen who as part of his speech welcomed along Elders from the local Tweed Aboriginal family.

Tweed Police carried out a great job in organizing the day, and Tweed Valley Neighbourhood Watch was pleased to be invited to play their part, it gave us great exposure which is so valuable to the organisation and keeping Neighbourhood Watch top of mind in the community. We look forward to working alongside our local Police at the Top of the state in Northern NSW once again In the near future. 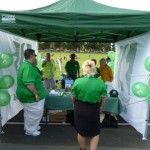 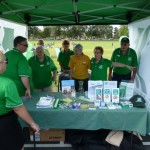 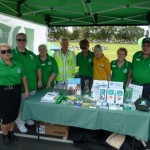 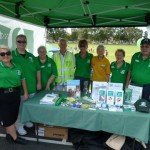 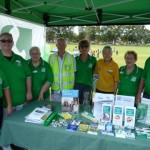 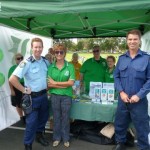 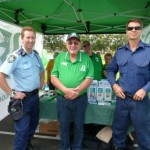 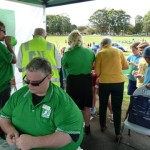 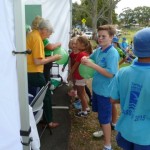 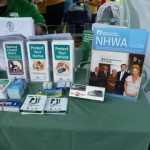 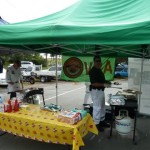 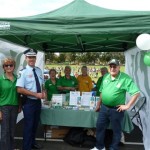 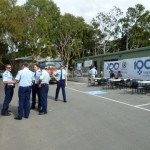 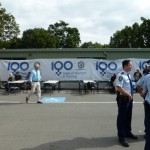 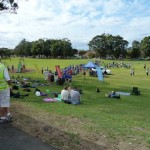 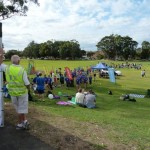 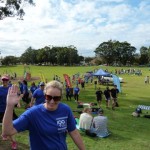 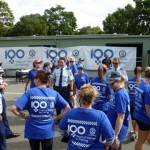 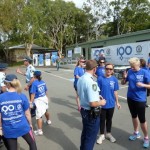 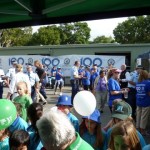 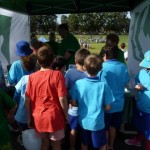 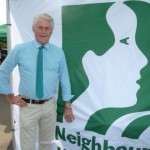