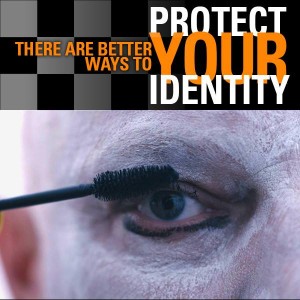 Identity crime has become one of the most common and fastest growing crimes in Australia. Each year around five percent of the adult population, or about 900,000 people, report being a victim of identity crime resulting in a financial loss.

Recent estimates by the Attorney-General’s Department indicate that identity crime costs Australia upwards of $1.6 billion each year, with the majority (around $900m) lost by individuals through credit card fraud, identity theft and scams.

More alarmingly, identity crime continues to be a key enabler of serious and organised crime, which in turn costs Australia around $15 billion annually.

The AFP is working together with National Identity Fraud Awareness Week, state and territory police, commonwealth and state government departments and industry to fight this crime.

Both individuals and businesses are at risk of identity theft. By practicing sound identity security habits and implementing a few personal and organisational security measures, you will join us in the fight against identity fraud.

Simple changes in personal behaviour can make a difference to identity security.

Find out more from the Australian Federal Police website.

People with a mental illness are more at risk of going missing. Do you know what signs to look out for?